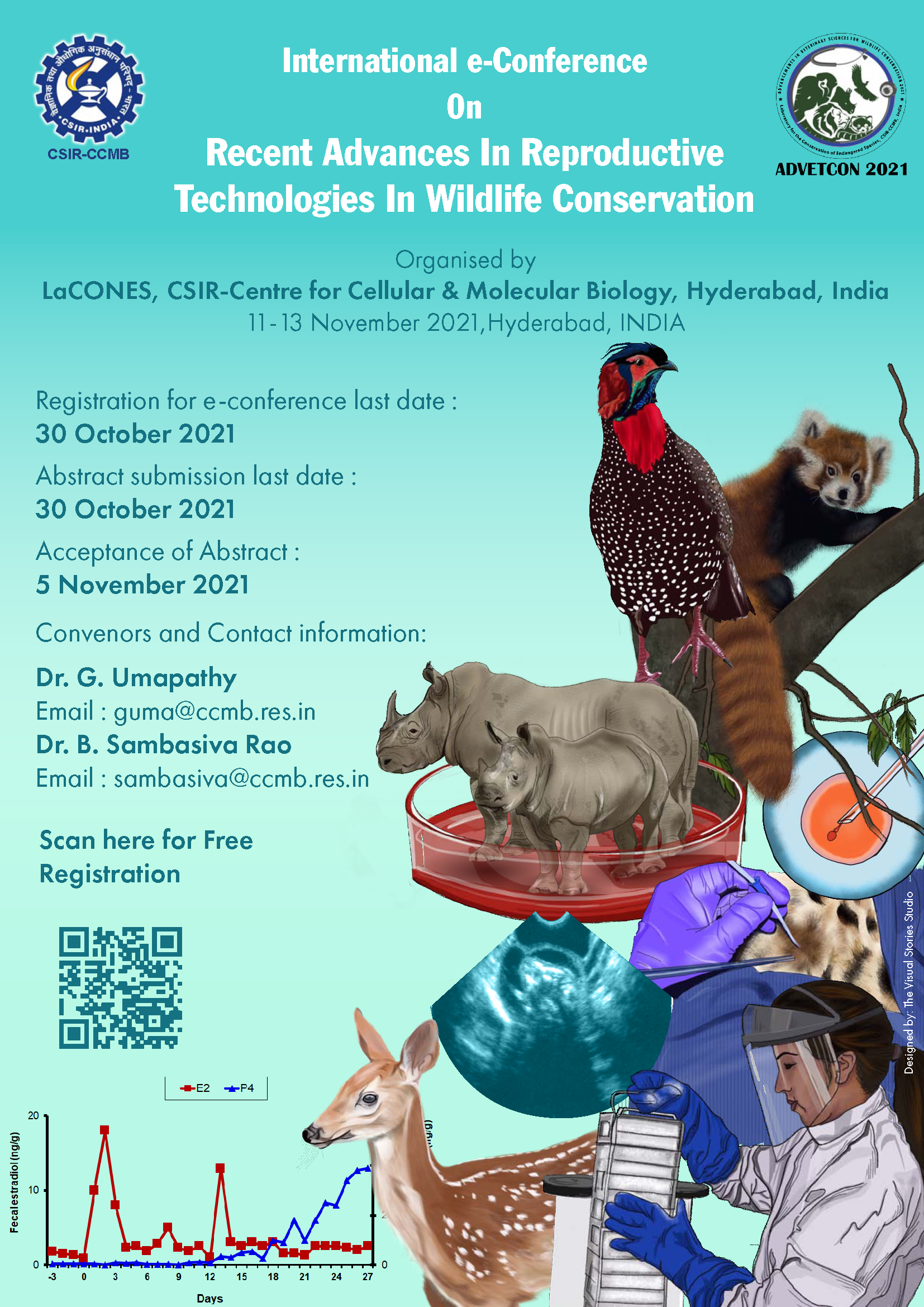 The Centre for Cellular & Molecular Biology (CCMB) is a premier research organization in frontier areas of modern biology. The objectives of the Centre are to conduct high quality basic research and training in frontier areas of modern biology, and promote centralized national facilities for new and modern techniques in the inter-disciplinary areas of biology.

CCMB was set up initially as a semi-autonomous Centre on April 1, 1977 with the Biochemistry Division of the then Regional Research Laboratory (presently, Indian Institute of Chemical Technology, IICT) Hyderabad forming its nucleus and Dr P M Bhargava heading the new Centre. Earlier, the Governing Board of the Council of Scientific and Industrial Research (CSIR) New Delhi, the apex body which constituted 44 research institutions in the country, approved the proposal in 1976 to establish such a Centre in view of the importance of research in the frontier and multi-disciplinary areas of modern biology. During 1981-82,  CCMB was accorded  status of a full-fledged national laboratory with its own Executive Committee and Scientific Advisory Council. With major expansion plans, it was decided to relocate the Centre to a spacious campus. 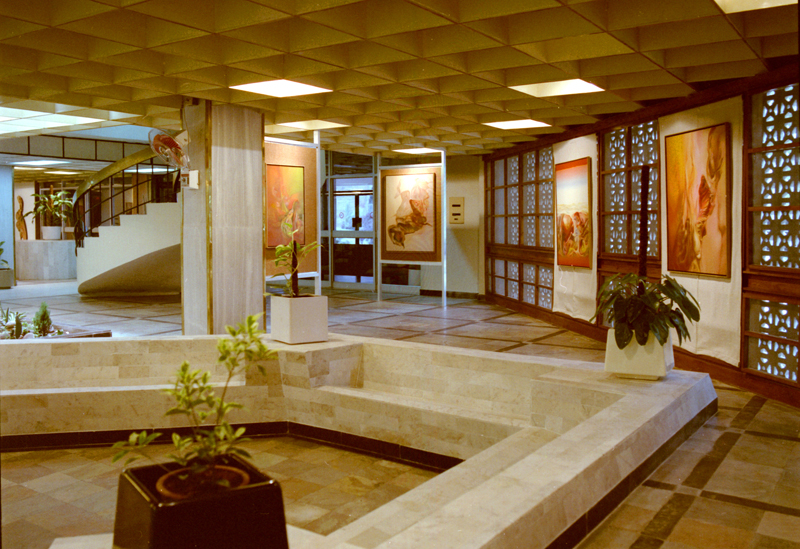