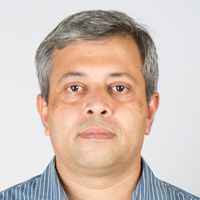 The group works on evolutionary biogeography and systematics with a focus on Asian amphibians and reptiles. Further, studies focussed on specific endangered reptile and amphibian species, on their ecology and conservation are being carried out. Characterization prokaryote diversity in various biota and identifying ecological roles of symbiotic microbes in different organisms is also being carried out.

S. Harikrishnan, K. Vasudevan, S.R. Chandramouli, B.C. Choudhury, S.K. Dutta and I. Das. 2012. A new species of Coryphophylax Fitzinger in: Steindachner, 1867 (Sauria: Iguania: Agamidae) from the Andaman Islands, India. Zootaxa 3451: 31-45.[A new species of arboreal lizard endemic some islands in the Andaman archipelago has been described with details of its natural history] 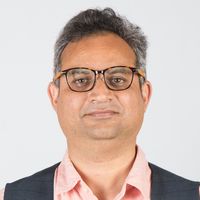 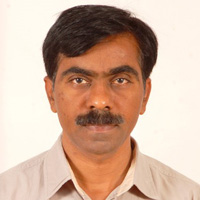 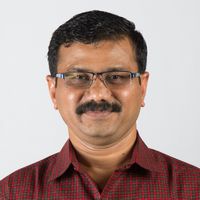 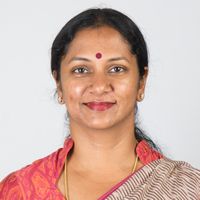 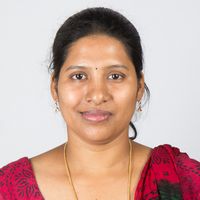 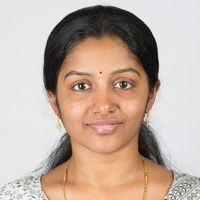 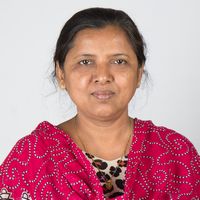 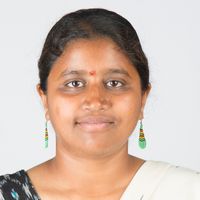 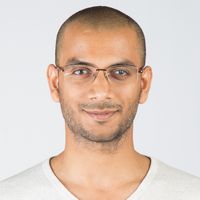 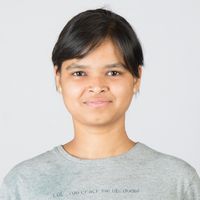 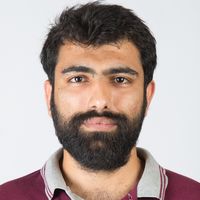 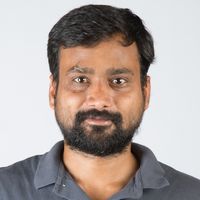