The interest of the group lies in sequence analysis of genomic and protein sequences. In particular, we have been involved in designing de novo methods for the prediction of protein-coding genes. We are also looking at possible role of SNPs as diagnostic markers or as causative agents for diseases. Given a set of SNPs potentially associated with a phenotype, we have developed an algorithm to prioritise those that are likely to be truly associated. We have also interest in the analysis of non-coding RNAs, prediction of novel miRNAs harboured in genes of interest.

Reddy, B.V.B., Datta S. and Tiwari, S. 1998 “Use of propensities of amino acids to the local structural environments to understand effect of substitution mutations on protein stability”, Protein Engineering 11, 1137-1145. 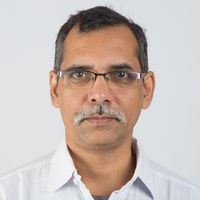 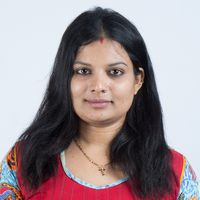