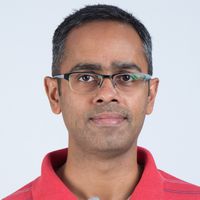 I currently use two different viral systems for studies: HCV is a positively sensed RNA virus which is transmitted across humans through blood. HCV infection could lead to chronic infection in more than 70% of the infected persons, which ultimately results in the development of liver cirrhosis (LC) and hepatocellular carcinoma (HCC). There are no vaccines available against HCV infection and the current treatment regime uses pegylated interferon a with ribovirin. The studies in the lab focus on various signaling pathways induced and manipulated by HCV in hepatocytes. KSHV, a g-herpesvirus has been implicated in the development of Kaposi’ sarcoma which is an angiomatous neoplasm seen in immune suppressed persons such as AIDS patients. Unlike other herpesviruses, KSHV does not induce a true lytic cycle in vitro, however induces an aberrant lytic cycle, and establishes latency. The mechanism by which true lytic cycle is inhibited early on in the infection is being analyzed in his laboratory. 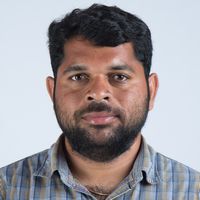 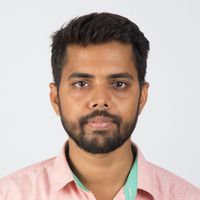 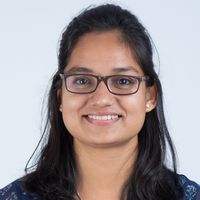 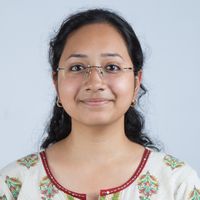 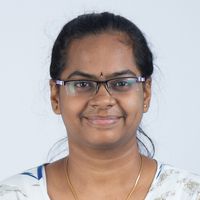 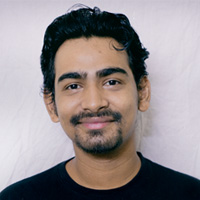 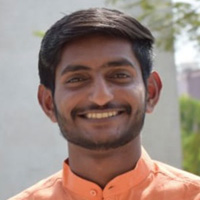